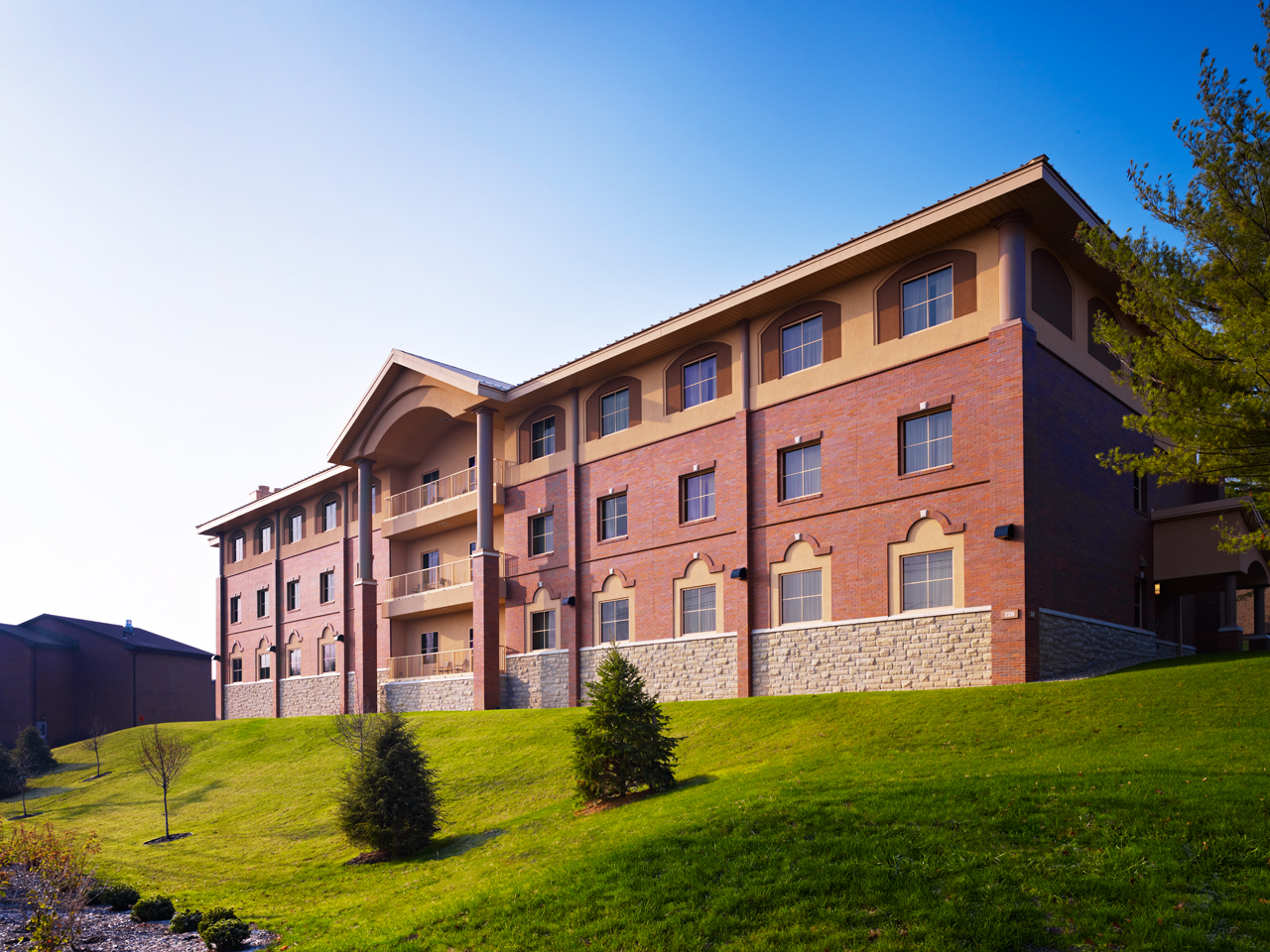 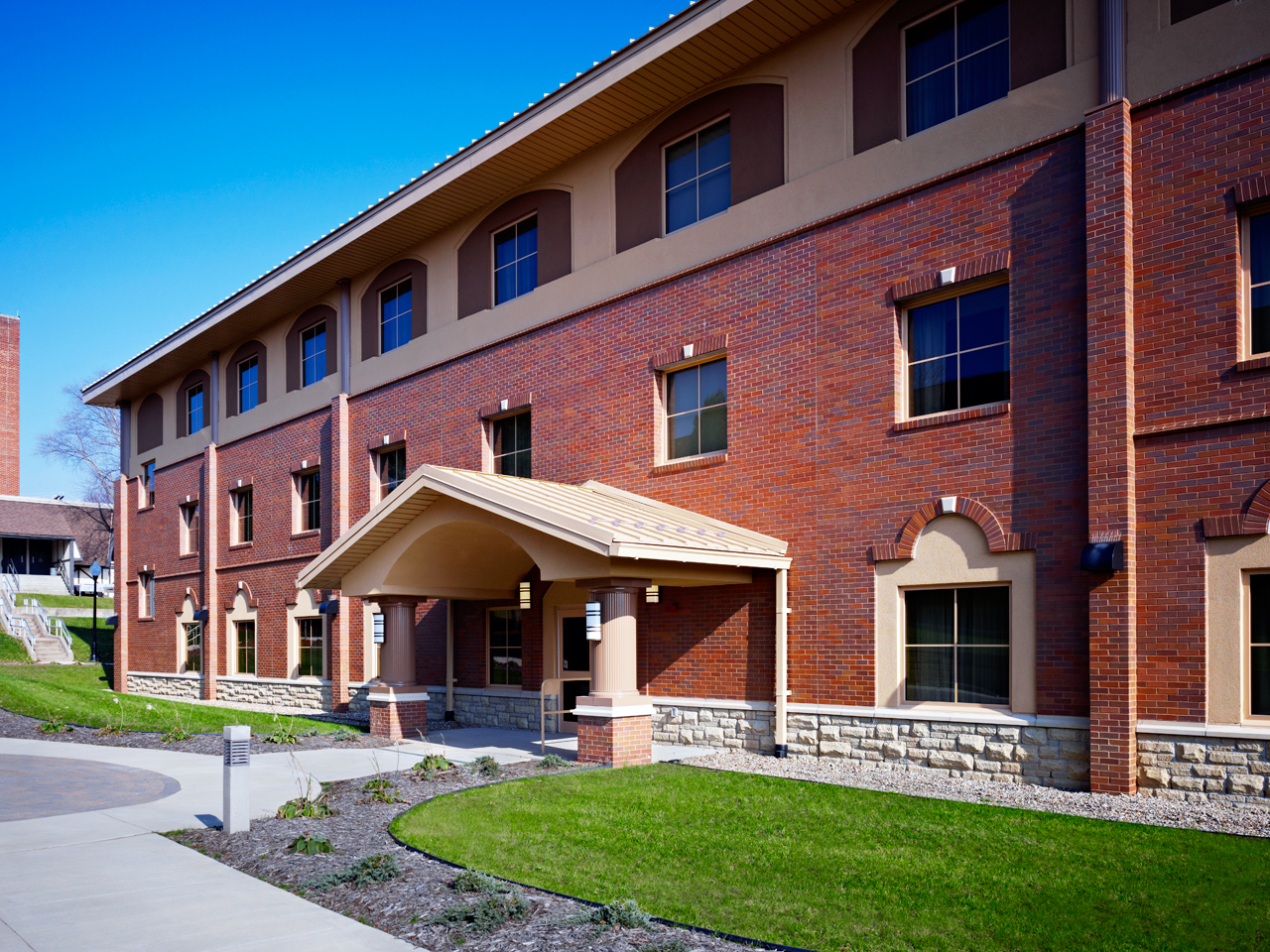 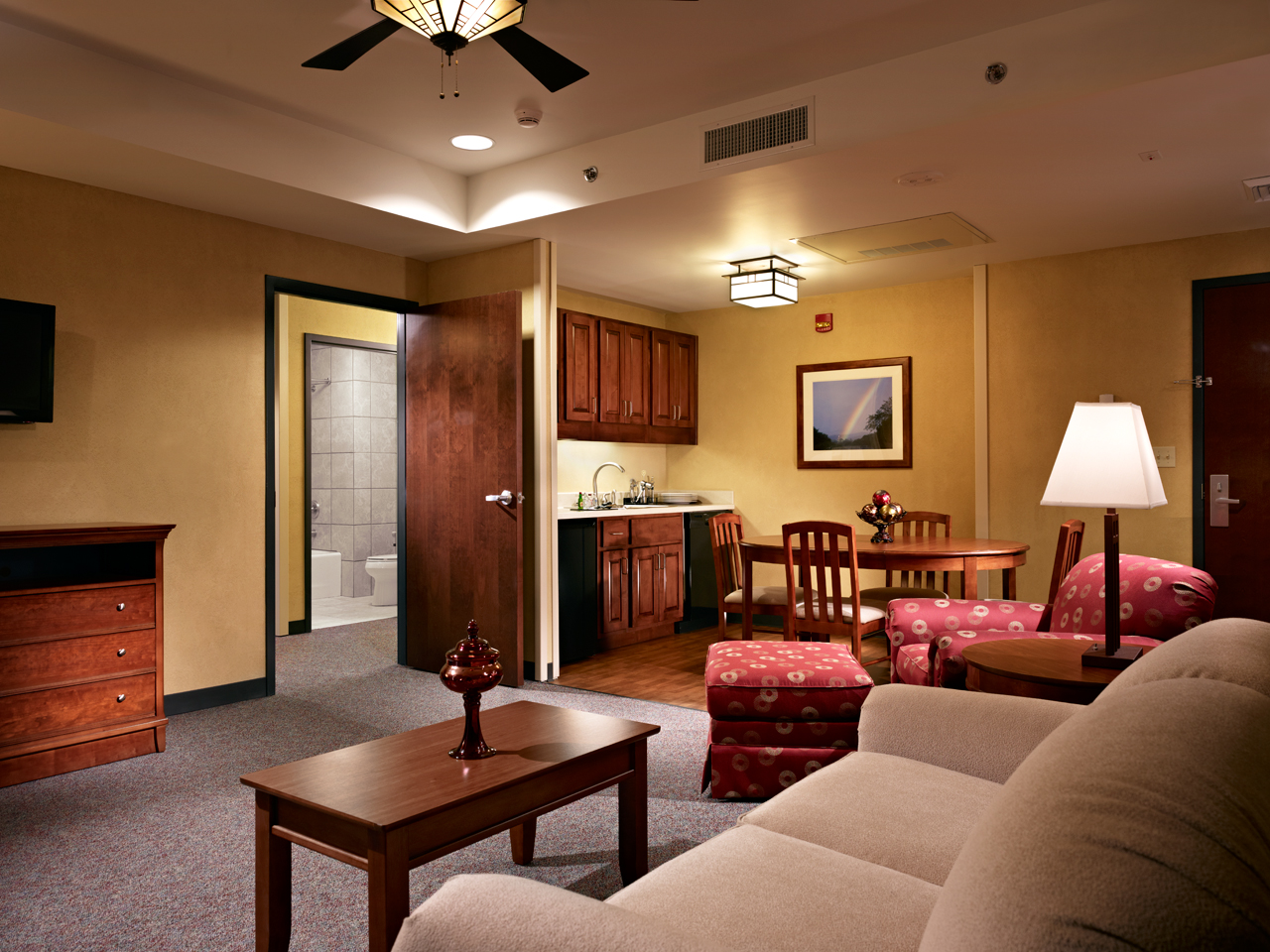 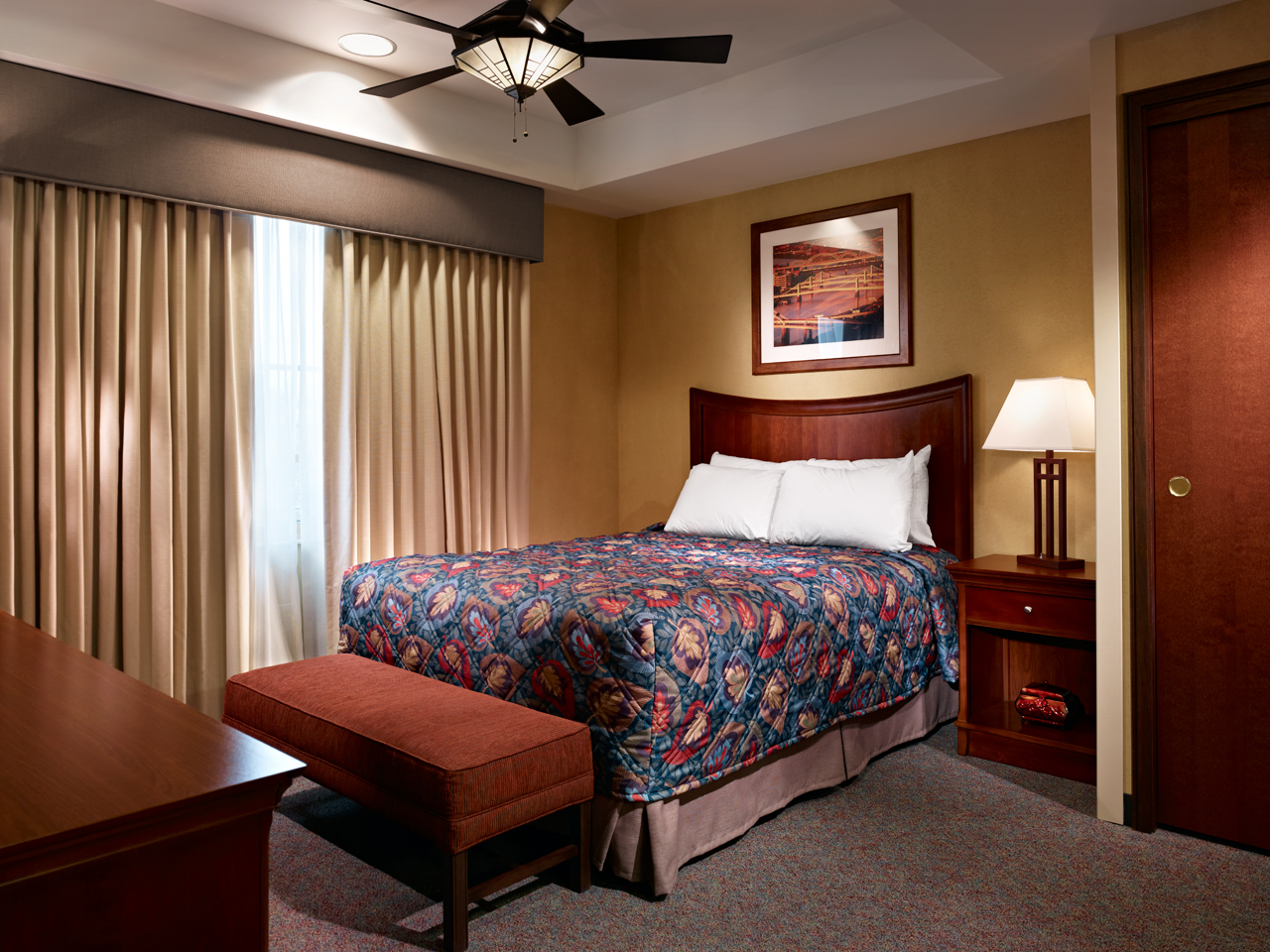 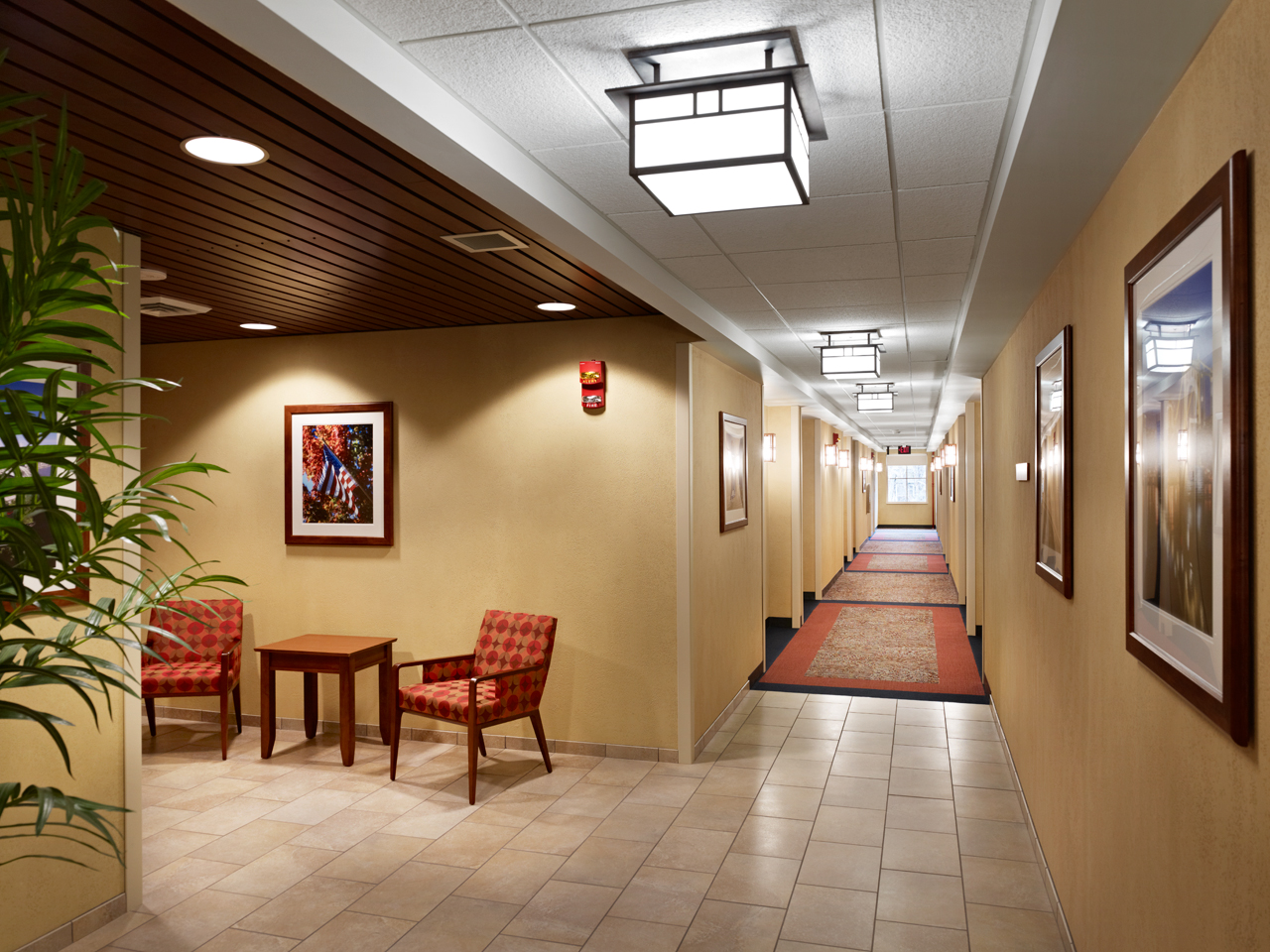 Sota staff were outstanding team players working with our staff in a unified and cohesive manner to project and eliminate many numerous on-site obstacles.

The Reserve Lodging Facility, located in Coraopolis, PA, on the 911th Airlift Wing, is a one-of-a-kind project constructed to rigorous quality assurance/quality control protocol closely monitored by the United States Army Corps of Engineers. It houses a total of fifty rooms and suites that accommodate military members as well as Department of Defense civilians and contractors.

Before construction on the new building could begin, two existing structures had to be demolished and removed in their entirety, while construction waste and recycled content were carefully monitored as part of the project's LEED efforts. Through meticulous planning and conscientious design, many green strategies were implemented during construction to improve energy savings, water efficiency, and indoor air quality, including: a high performance thermal envelope, energy-efficient lighting, a high-efficiency 4-pipe HVAC system, and even an eco-disc elevator. Although the project targeted a LEED Silver rating under v2.2 New Construction, it ended up receiving the even more exciting Gold rating, which was the first ever Gold rating for an Army Corps of Engineers, Louisville District in-house design project. The end result is a beautiful new residential facility that embraces sustainability without sacrificing style.

This project won a 2012 Award of Merit from the Associated Builders and Contractors of Western PA.

I am most happy to offer my greatest confidence in the work of Sota Construction Services.